In this video, we are going to see how we can create a Twitter bot that will generate tweets on its own and then tweet them on Twitter without your interaction. The packages I used are OpenAi and Tweepy, where openai generates the tweets and Tweepy will tweet them on the Twitter account. Please watch to the end to understand it better. Want to know how to host this Twitter bot on a VPS? I got you: https://www.youtube.com/watch?v=bXwQiXo9RAo Github: https://github.com/kachkolasa/twitter-bot Twitter: https://twitter.com/kachkol_asa 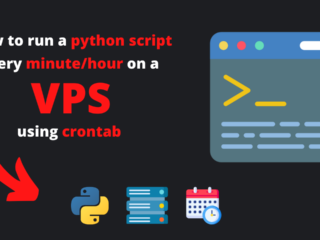